Established on the west bank of the Mississippi River, the village of Ste. Genevieve was settled in the late 1740s about two miles south of its present location. The village was one of several important French communities forming a region known as the “Illinois Country,” part of the vast territory held by France in North America at the time. Many of Ste. Genevieve’s earliest residents were French-Canadian habitants who farmed the rich, alluvial soil adjacent to the village, producing salt and lead from nearby creeks and mines.

World events impacted the habitants of Ste. Genevieve in 1762, when France ceded all there holdings west of the Mississippi River to Spain at the close of the French and Indian War. Despite the transfer and new Spanish government in the region, Ste. Genevieve retained its distinctive French character and language. A disastrous flood in 1785 triggered the gradual relocation of the village to higher ground between the forks of the Gabouri Creek, the site of present-day Ste. Genevieve.

Much of historic Ste. Genevieve’s charm and ambiance is due to the remarkable preservation of the features of the colonial settlement. Its narrow streets and fenced gardens surround some of the most significant eighteenth-century architecture of the nation. These “French-Colonial” style buildings were constructed from massive logs, hewn and set vertically to form the walls of the home. Heavy timbers were mortised and pegged into sturdy trusses that supported the impressive hipped roof covering the house and its wide porches. Fascinating variations of this architectural style, known as poteaux-en-terre and poteaux-sur-sole, are found in the historic homes of colonial Ste. Genevieve, as well as in Quebec and Normandy. Historians and architects continue to study these buildings, absorbed by these links with our French colonial past.

As the Louisiana Purchase of 1803 propelled Ste. Genevieve into another chapter in history, its French-speaking residents suddenly found themselves citizens of the United States. Soon the rush of Americans into the Louisiana Territory left its mark in Ste. Genevieve as well. Merchants, lawyers and entrepreneurs settled in the village, building their homes and businesses among the old French houses, creating the delightful mix of early nineteenth-century architecture found today. German immigrants in the mid-century left a legacy of charming brick homes and stores throughout the community.

Today Ste. Genevieve’s National Landmark Historic District offers visitors an unparalleled glimpse into its colonial past. Its residents join together to preserve and interpret this most remarkable community. 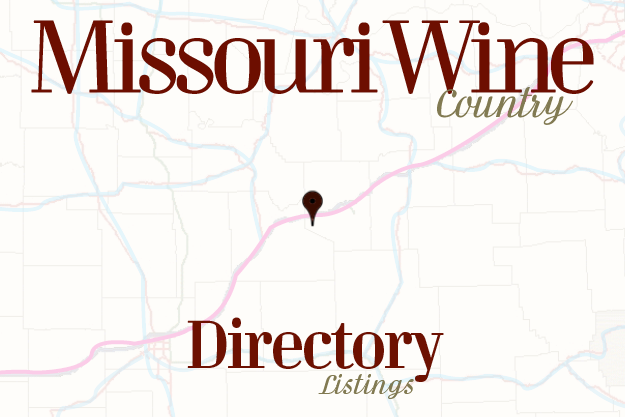